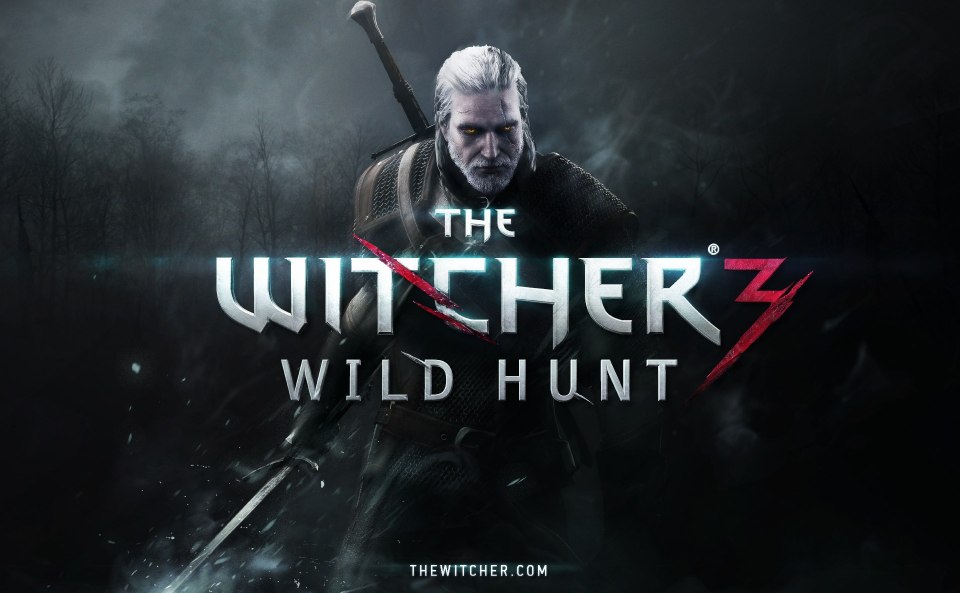 I’m maybe twenty hours into The Witcher: Wild Hunt and, after being turned off of the series by the original, I’m real happy to be back. Its world is engrossing, its combat is sharp and its writing is top-notch. Simply put, it’s absolutely the best western-style RPG I’ve played since Skyrim.

But the game didn’t originally win me over with the beautiful graphics or the stunning character designs. Nor the engaging plot or the stellar script or its moody main character.

The Witcher: Wild Hunt won me over before I even put in the disk. 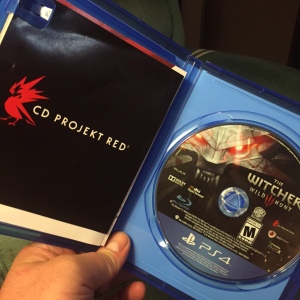 A MANUAL!! This fucking game has a real, paper manual!!!

But not just a manual…

A MAP!!! Every fantasy epic should have to come with a fucking map—seriously it should be a law. Dragon Age: Inquisition made the unfortunate mistake of not including a map with its game and it looks like a punk bitch next to Witcher. 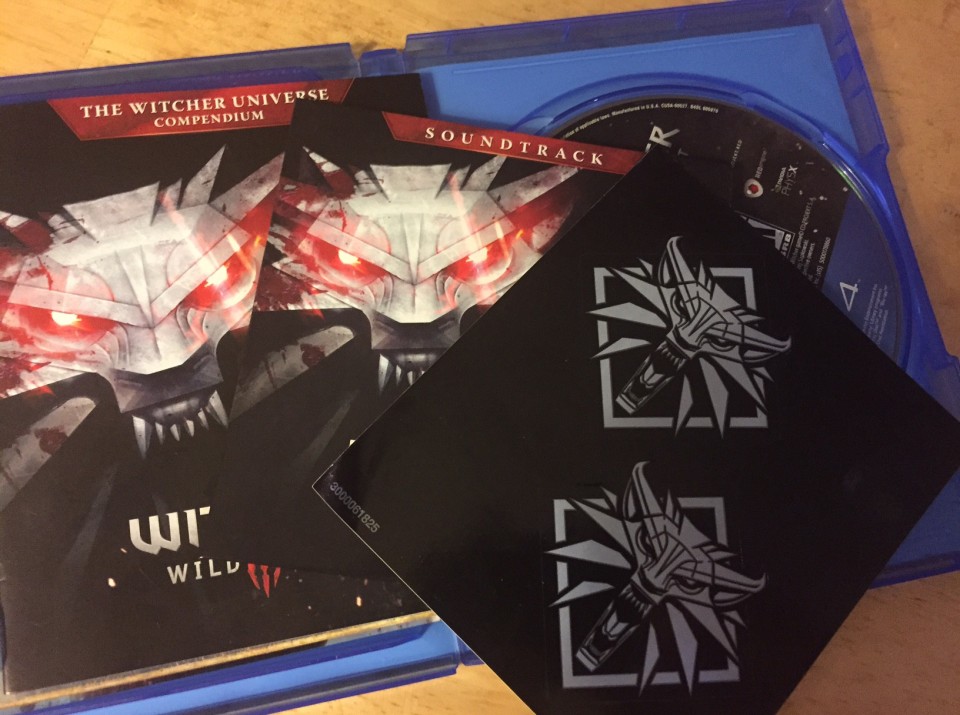 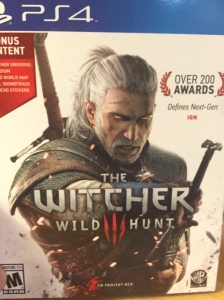 NO??? I paid the regular amount? Bravo.

Look, I know we’re all downloading our games now and that to gaming companies it seems like we don’t want a manual but The Witcher shows us why they are so important. Especially in RPGs.

Look at how complicated the hud is:

The manual has a fairly good explanation of it. Also the story is good, but just as complicated so I’ve actually dipped into the universe compendium to set shit straight.

I really wish that more of the games I’d played in last couple years took the time to do this. In an age where Nintendo can’t even be bothered to throw us a manual I’m the glad The Witcher is here to show us all how it’s done.

2 thoughts on “The Art of a Good Manual”