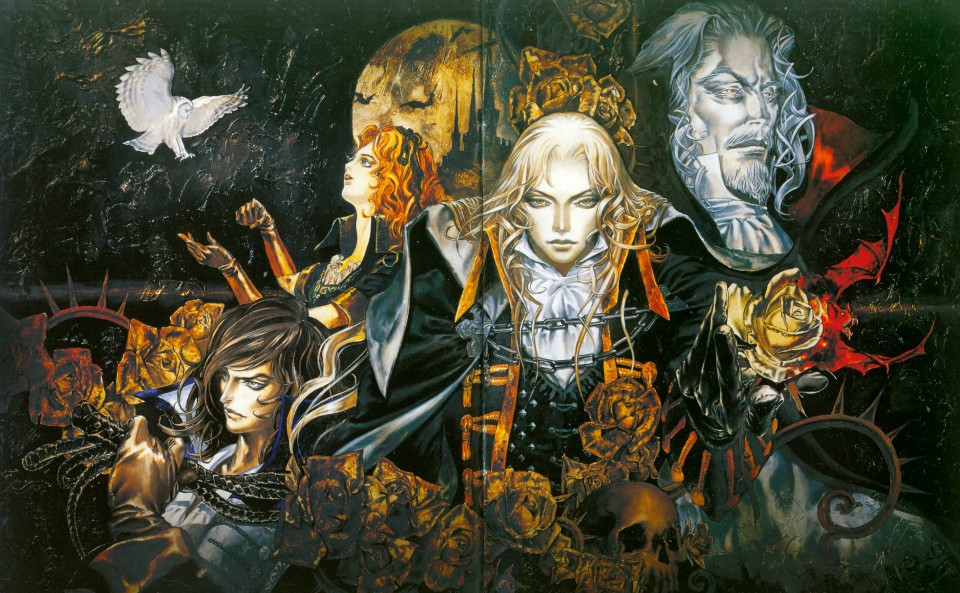 In 5th grade my two best friends and I decided that we were going to put aside our aging SNES’s and Genesis’s and pray vigorously to our Lord, Santa Claus, for the next batch of consoles as gifts come Christmas day. Only we added a little twist: The three of us were more powerful as a unit than apart, so we decided that each of us would request a different one of the big three consoles. After a brief negotiation we came up with a plan: I would get the N64, my other friend would go for a Playstation and my other, unluckier friend would request a Sega Saturn. I think that was probably my fault. I was a conniving little fuck back then and was probably in my friends’ ears to get the other systems so I could play ALL the games. Face it, at that age we all wanted the N64. What a cock I was. Christmas came and our wishes were fulfilled (or my wish was fulfilled) and we each had one of the three newest consoles. For a while the plan worked wonders. We enjoyed our respective games and walked to each other’s houses to share in the glory of the other systems. But my older brother wasn’t as excited, he was done with the kiddy stuff. He wanted the blood and gore that Playstation had to offer, and one day I came home to find that he had switched systems with his friend for a weekend. Where my N64 once sat with Mario 64 and Mario Kart 64 was a Playstation with Resident Evil 2—which I knew about and was super excited about—and this game called Castlevania: Symphony of the Night, which I wasn’t too interested in.

I never really was into the Castlevania series at this point. My only real experience with the franchise was the NES title Simon’s Quest which was off-putting in a lot of ways. But my bro assured me that this would be the one I should check out, so I started up a file.

Back in the Day… My experiences with Castlevania II: Simon’s Quest had left a strong impression of what a Castlevania was to me; even though it was a departure for the series. If you haven’t played the game, it was a mix of the platforming style of the original with rpg elements like a central town and permanent weapon upgrades and the like. The problem was it did a poor job explaining anything that was going on, so at my age in the NES era, it was insanely frustrating. I distinctly remember being like eight-years-old and trying it again and again with the same result each time: death. I wasn’t sure about Castlevania: SOTN but I’d give it a shot. Once I did I couldn’t put it down. The first thing that struck me was the presentation. This is the first thing you experience as the game’s protagonist Alucard.

Here was a 2D game coming out when the industry was obsessed with 3D and, even in a time when 2D games were starting to look pretty dated, SOTN looked ahead of its time. Its visual style and sound design were sensational. The 3D rendered backgrounds, the exceptionally fluid sprite animations, the over-the-top arcade sound effects. This was like a 2D side-scroller on crack. Even the voice acting… Despite how bad it was it still works with the overall feel of the game. Like Pete Townsend smashing his guitar on stage in the sixties, Castlevania: SOTN was taking video game standards to an in-your-face level. After it’s released it spawned a whole new direction for the ‘vania franchise to go in and, almost two decades later, the game is lauded as a cult classic. The Gameplay: As Alucard, Dracula’s half-vampire son, you traverse an open world castle, killing bosses and collecting new abilities to prevent the resurrection of your dad. Enemies are limitless so you’ll be swinging your sword a lot,which is okay, because the combat is just satisfying. The animations look cool and the deaths of enemies are always fun to watch.

SOTN also brought true RPG elements to the Castlevania franchise like equipment and leveling. I remember, even at my age, wondering why nobody had thought of this before in a 2D action game. Everything from new armor to new weapons were at your disposal—and Alucard didn’t use the franchise’s iconic whip weapon—he could equip a variety of swords, axes and knives; and each had its own attack pattern making you have to adjust your strategy. 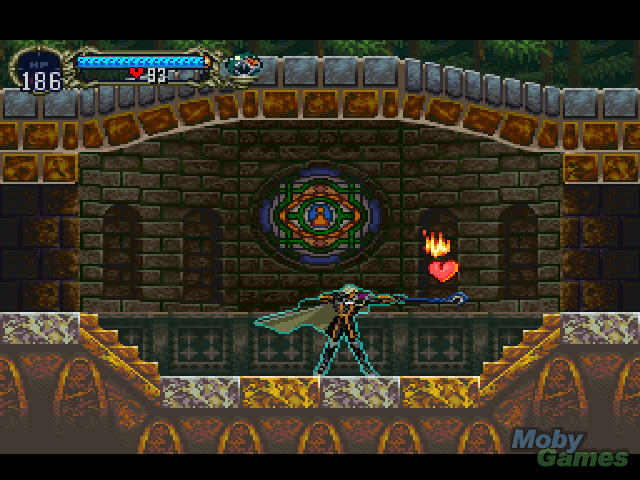 Should You Play It? Absolutely. Not only is SOTN the only game in my life I’ve replayed and beaten over five times, its stellar controls and quick gameplay don’t feel aged in the slightest. If you haven’t taken a look at it, I’d strongly suggest doing so. It also has some of the best music I’ve ever heard in a video game. Check out the theme to the Marble Gallery area: Castlevania: SOTN is sort of a perfect storm. Rarely does the gameplay, the art, the music and the design link together so flawlessly. It’s a true example that games are art.